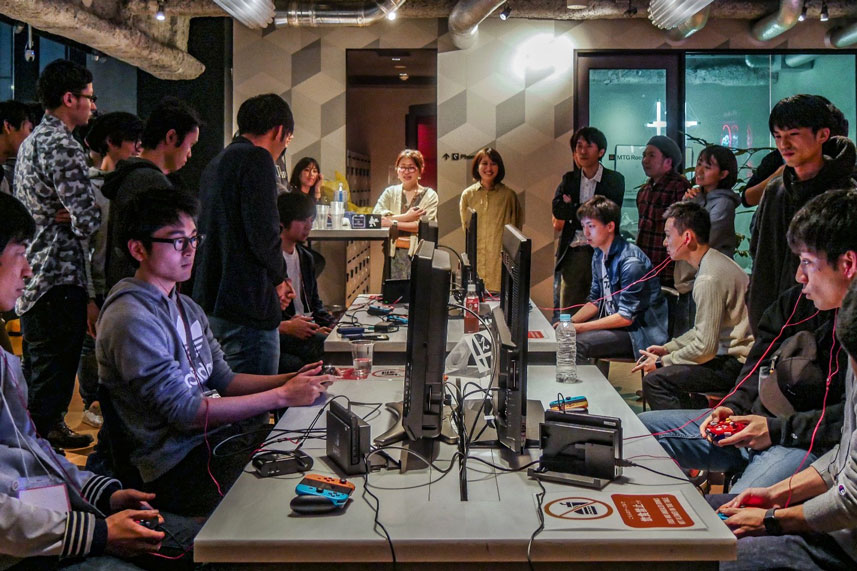 On the 21st of April this year, we held our very first Social Gaming Night at The Millennials Shibuya, an event where avid gamers from all our Social Apartments gathered to prove once and for all, who has the most thumb dexterity and coordination.

For our first event, we decided to hold a 64-player tournament of the latest installation for the ever-popular Nintendo series, Super Smash Brothers Ultimate. Alike a real gaming tournament, we had a proper tournament with respective brackets, rules, different tables in which players were stationed, and even prizes to be won. The event was all excitement from beginning to end, getting a chance to see some of the best players from each property go head to head, as well as some of the worst players being brutally toyed with, not a pleasant sight for the audience in attendance. 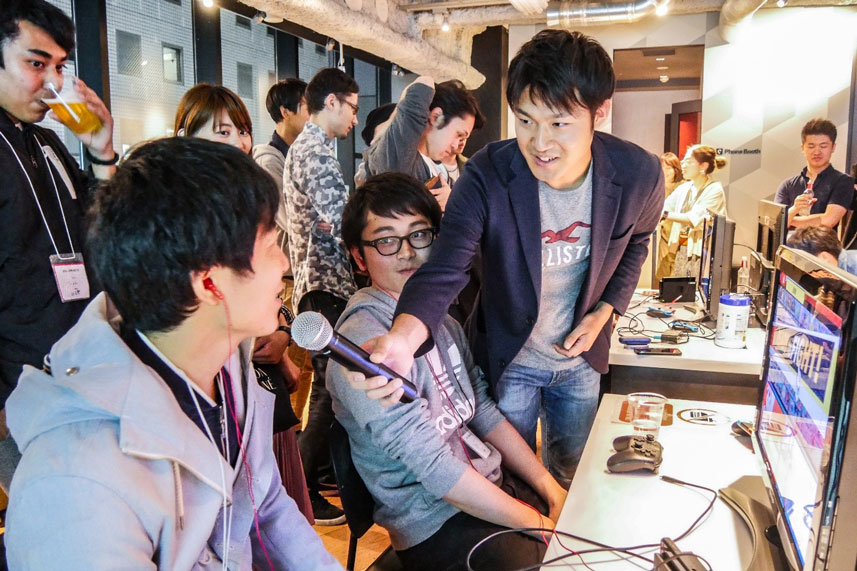 Unlike a real serious tournament though, there were alcoholic beverages casually provided, which was obviously seen by some of the players erratic performance. As players had come from various properties, each tenant represented more than themselves; the weight of the properties they represent rest on their very shoulders. Much pre-game antics and boasting was displayed as well, with some unable to prove their words, modesty was a character trait that had to be learned by many that night.

All in all, the games were very friendly and everyone in attendance had a blast. From those who came just to observe the games and cheer on their fellow tenants, to those who climbed the tournament bracket to the heated final games, the event exceeded everyone’s expectations of a gaming event hosted by a real-estate company. 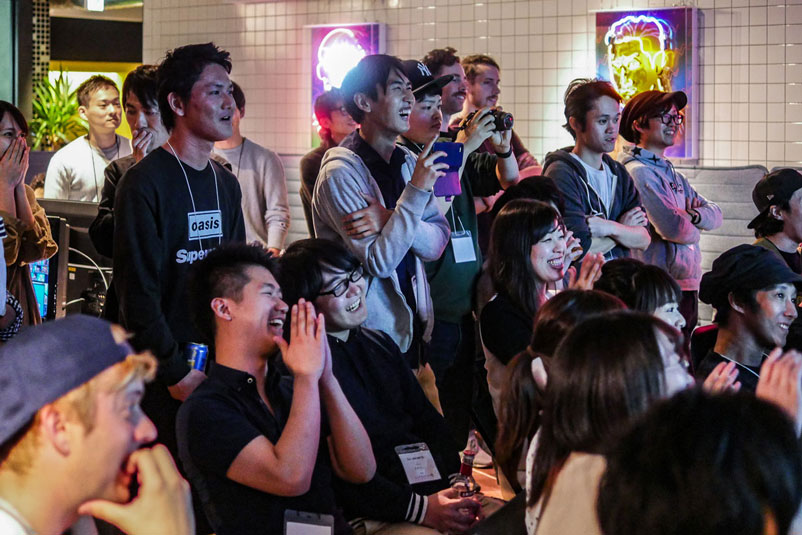 From the semi-finals, the games were played individually on a big projector screen for everyone in attendance to cheer and jeer. Some of the highest skills ever seen by Social Apartment tenants were displayed that night, with every game from the semi-final keeping the audience breathless and in awe, the disparity in skill between these games from most of our first-round losses playing as Kirby were very apparent.

The event proved to be a great social event, with many people making friends with those from other properties. Throughout the event you could see different players actively practicing with each other in various parts of the event venue, a great chance to find like-minded gamers, new friendships were made that night (and maybe some were lost due to pride). 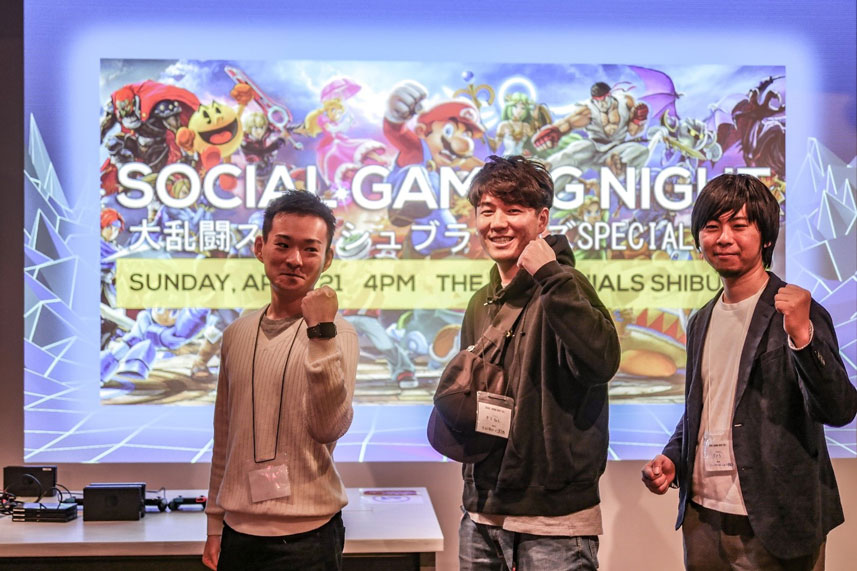 The top 3 players of the tournament all received prizes, with 3rd place receiving 5,000yen, 2nd place receiving 10,000yen, and the tenant from World Neighbors Gokokuji who won first place receiving 30,000yen. The final game was a gasp worthy game between an aggressive Link and a defensive Inkling, with Link proving to be a tad better at using his projectiles to secure the win.
With many tenants who had never joined a Social Apartment event before making their first participation at the Social Gaming Night, many voiced their encouragement for a second event sometime in the near future (Mario Kart anyone…?).